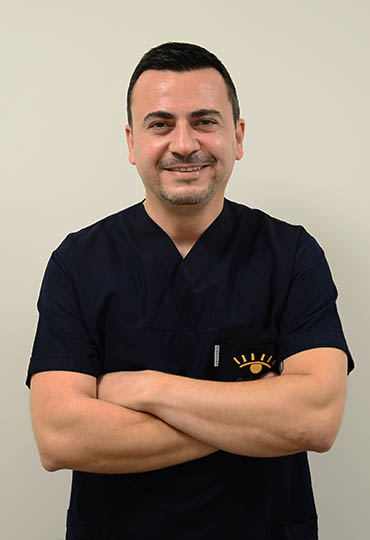 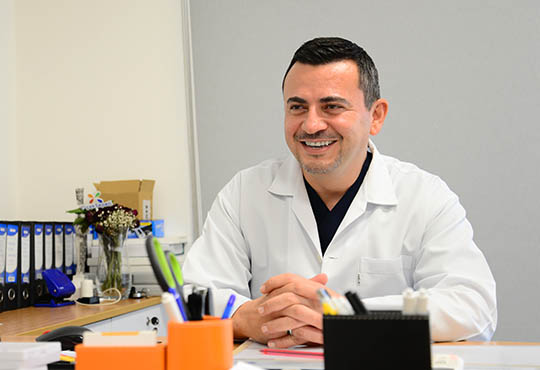 His specific teaching and research interests are in the areas of medical retina and vitreoretinal surgery, pterygium and cataract surgery. His many academic and scientific projects have primarily been funded by Başkent University, The Scientific and Technical Research Council of Turkey (TUBITAK). He has also published 44 referred articles in journals covered by SCI and contributed extensively to ophthalmology books written in English. His research interests are Medical Retina, Cataract and pterygium surgery and Vitreoretinal surgery.